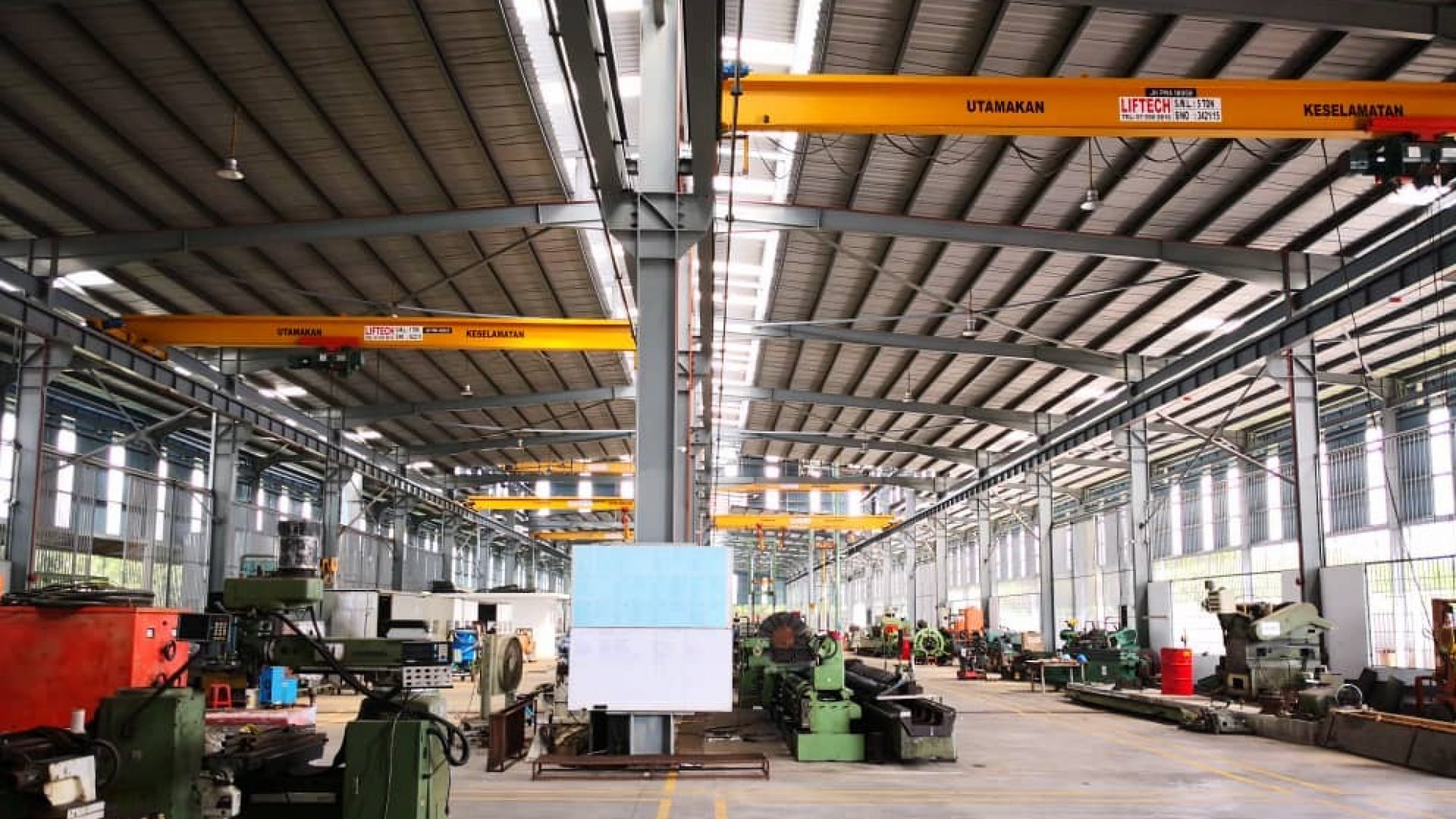 CGPV Industrial Building Systems (CIBS) Sdn Bhd executive general manager Jerry Wang received the recognition from Edwin Yeoh, the adjudicator from MBR in the presence of Works Minister Baru Bian who was the guest of honour in a ceremony yesterday.

With a total investment of RM2.6 billion, the IBS plant features technologies from Germany, Italy and China and was launched in August 2017 in Gelang Patah, Johor. This initiative is in line with the national call for the higher adoption of IBS technology in the private sector.

“It is an honour to have the Minister of Works as our guest of honour for today’s award certification ceremony. It proves that the decision to embark on the IBS journey was the best investment strategy by the company to-date.” Ng said in a press release following the event.

The 18-acre plant comprises eight production lines, a concrete batching plant and storage yard. The plant has the capability of churning out 13 types of building components with a planned capacity to produce 260,000 cubic metres of materials.

The output capacity is enough to cover 1 million sq m of built area equivalent to 9,000 apartment units per annum.

For the past two years, CIBS has been serving internal projects but now the company wants to help Malaysia’s government achieve the national goal for more affordable housing to be built.

“We are ready to supply and install IBS components for both government and private developers’ affordable housing projects,” Ng said.

Ismail said CGPV chose to set up a plant in Gelang Patah instead of Klang Valley due to its strategic location, attracting Malaysian talent who worked in the Singapore construction industry to come back and share their experience and knowledge. As a result, the plant’s workforce currently has more than 80% Malaysians.

Meanwhile, Ahmad ‘Asri congratulated CGPV for being certified as the largest fully automated IBS plant in Malaysia. “This recognition is a strong testament to the increasing trend of private sector adopting IBS technology as part of the CIDB Construction Industry Transformation Programme 2016-2020.”

CGPV is the master developer of Forest City. It is a 40:60 joint venture between Esplanade Danga 88 Sdn Bhd and its Guangdong based developer partner, Country Garden Group. The group is more than a property developer and real estate player. It is a diversified conglomerate with businesses that span across hospitality, education, modern agriculture, manufacturing and robotics.