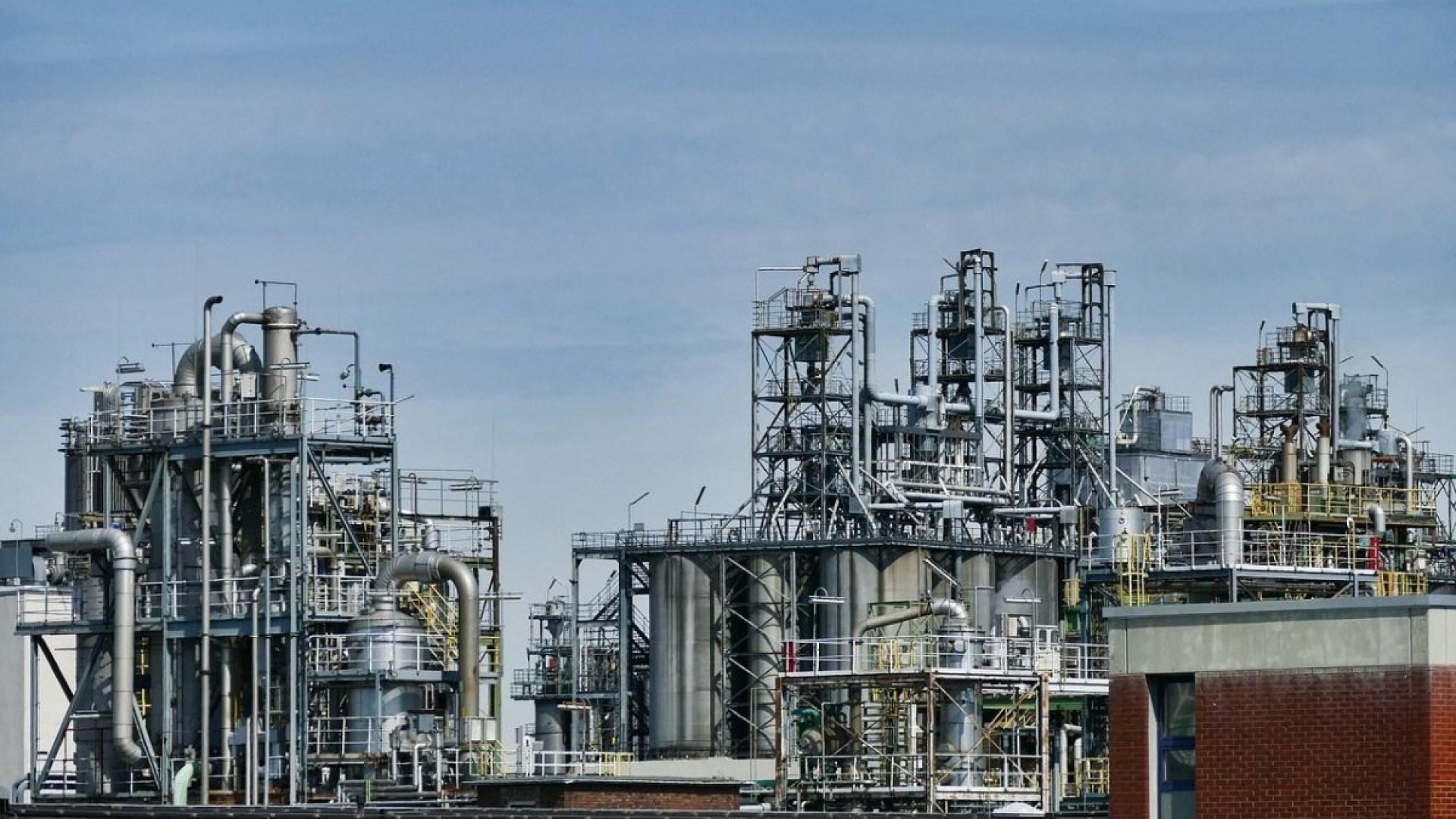 ISKANDAR PUTERI: Johor wants to further strengthen and develop its position as the leading investment destination in Malaysia by focusing on high-technology, high-value and halal industries.

“Johor received RM30.5bil in investments for manufacturing activities in 2018, the highest in the country, placing Johor in the top spot for five consecutive years since 2015,” he said.

Puah said this in a press conference after witnessing the exchange of documents between Iskandar Investment Bhd (IIB) member company Iskandar Innovations Sdn Bhd (IISB) and South Korea-based KT Corporation. Their first collaboration in the US$1mil partnership is the setting up of a VR Centre of Excellence at the Mall of Medini here, which is expected to open at the end of the third-quarter this year.

He said among the two biggest investments received by Johor last year were the RM7.5bil expansion project by an existing electronics company in Muar for a 10-year period and about RM9bil investment for the Pengerang Integrated Petroleum Complex.

“The Muar project will create about 500 job opportunities and we are in discussions with the consortium on their schedule to start their project which was approved at the end of last year,” said Puah.

He said he will lead a trade delegation to visit several cities in China, including Shanghai, Guangzhou and Wuhan for a week to attract more Chinese manufacturers to relocate their operations to Johor.

Meanwhile, Khairil said the VR Centre would be a new attraction targeting mostly teenagers, adding that IIB has a long term to position Iskandar Puteri as a digital nexus.